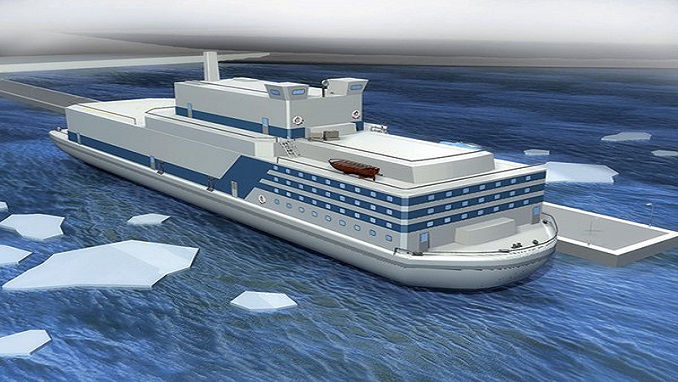 “Our breakthrough solution here is a floating nuclear power plant (FNPP), which is a mobile low-capacity reactor operable in remote areas isolated from the power grid or in places hard to access by land,” said Rosatom vice-president for Southeast Asia Egor Simonov.

Rosatom is ready to provide “full support” in establishing a nuclear program in the Philippines, from infrastructure and human resources development to supporting the project during its life cycle, which encompasses at least 80 years, Simonov added.

In November last year, state-owned Rosatom and the Philippines’ Department of Energy signed a memorandum on cooperation covering the Philippines’ possible foray into nuclear power. Under the agreement, the Philippines and Russia will cooperate in several areas that include nuclear infrastructure studies towards national energy policy development and nuclear energy program implementation in the Philippines.

Doing feasibility studies on constructing small modular nuclear power plants— onshore or offshore—in the Philippines is another area of cooperation beyond analyzing the technical, commercial, financial and legal aspects of nuclear power.

Simonov said a floating nuclear power plant could be of particular interest for archipelagic countries due to its mobility.

“This mobile reactor was designed to supply electricity, thermal power, and even desalinated water to coastal or isolated territories, as well as to industrial offshore units,” he said.

The construction of the 77 MWe (megawatts electric) Akademik Lomonosov, the world’s first FNPP, is now in its final stages in Russia.