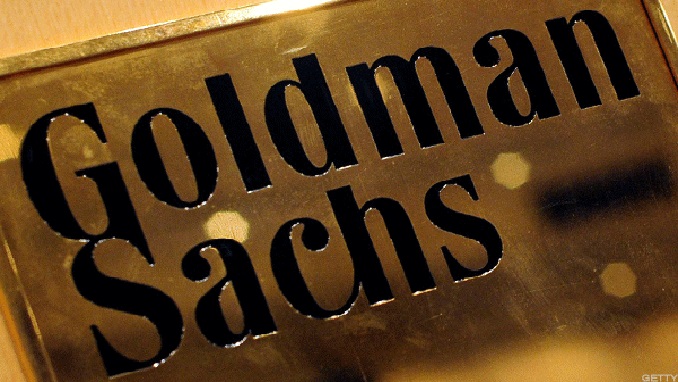 Goldman Sachs International bought its stake in the company in 2013. The Irkutsk-based oil firm focuses on the geological study, exploration, and production of crude oil, condensate, and natural gas in the Irkutsk region and the Republic of Sakha (Yakutia) in eastern Siberia.

Last September, INK’s chairman and COO Nikolay Buynov met with representatives of the senior leadership of Goldman Sachs to discuss partnership opportunities, including the construction of a gas chemical plant, the Irkutsk Polymer Plant, with planned production of 650,000 tons of polyethylene, INK said.

Unlike most of the large Russian oil companies, INK has boosted its crude oil production in recent years and plans to invest between $3 billion and $4 billion in the next three years in building gas processing plants, the company told Reuters.

Although INK’s crude oil production is tiny compared to that of oil giant Rosneft, the Irkutsk company has been bucking the trend in Russia’s oil industry in recent years where the sector dominated by large state-run companies have been sluggish to increase output, even before the OPEC/non-OPEC deal capped Russia’s oil production.

The OPEC+ deal has come at a good time for the company, INK’s head of oil production Dmitry Zotov told the news agency.

“The OPEC deal has given us a chance to stop and draw breath,” Zotov said.

INK benefits from the fact that it is not under Western sanctions like some of the major energy companies in Russia. The downside of operating in eastern Siberia, however, is harsh weather in remote locations and shortage of skilled staff, the report says.