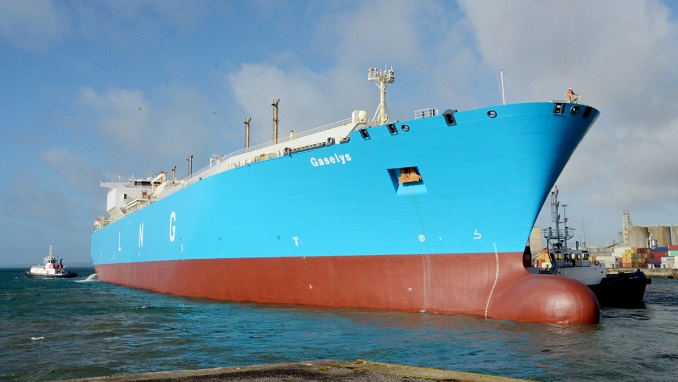 Russia’s Novatek has sold a liquefied natural gas (LNG) cargo for delivery in the second half of July, three industry sources said on Tuesday, Reuters reported.

The company sold the cargo at above $2.50 per million British thermal units (mmBtu), one of the sources said.

Big Cities in Russia a Century Away from Moscow’s Economic Development:...