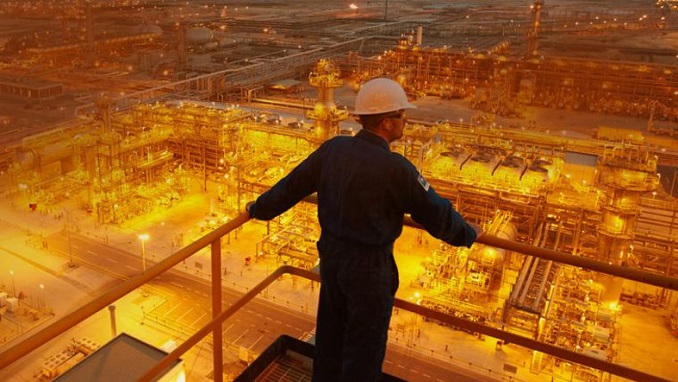 The stake, which Aramco is buyin together with the Saudi sovereign wealth fund, Public Investment Fund (PIF), and the Russian Direct Investment Fund (RDIF), was previously held by Russia’s state-run tech company Rusnano.

In a statement on Saudi Aramco’s website, the company said that the deal is expected to close in the beginning of 2020, and is subject to regulatory approvals, and closing conditions.

During the Russia-Saudi business forum this week, Saudi Aramco also inked nine memorandum of understandings (MoU) with nine Russian firms as part of the oil and gas giant’s upstream strategy.

Under its MoU with oil company Gazprom Neft, the companies aim to exchange technical knowledge for oil applications, and identify mutual technical studies of interest.

Less Than 5,000 Cases of Coronavirus Reported in Russia in Past...