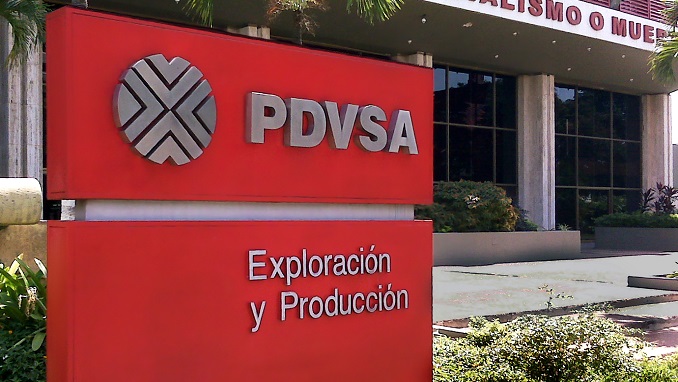 Russia’s Gazprombank has frozen the accounts of Venezuelan state oil company PDVSA and stopped all transactions with the firm to reduce the risk of the bank falling under U.S. sanctions, a source from the lender said on Sunday, according to Gazeta.ru.

After the U.S. imposed sanctions against PDVSA in January, many foreign firms have been cutting their exposure to the state-run oil firm. Gazprombank is closely aligned with the Russian state, and its move is significant because the Kremlin has been among Venezuelan President Nicolas Maduro’s staunchest supporters.

“PDVSA’s accounts are currently frozen. As you’ll understand, operations cannot be carried out,” the source said. Gazprombank did not reply to request for comment.

In response to the report, PDVSA has denied that Gazprombank froze its accounts.

This month it was reported that PDVSA was telling customers of its joint ventures to deposit oil sales proceeds in its Gazprombank accounts, according to sources and an internal document, in a move to try to sideline fresh U.S. sanctions on PDVSA.

The bank has held PDVSA accounts for several years. In 2013, PDVSA said it signed a deal with Gazprombank for $1 billion in financing for the Petrozamora company.