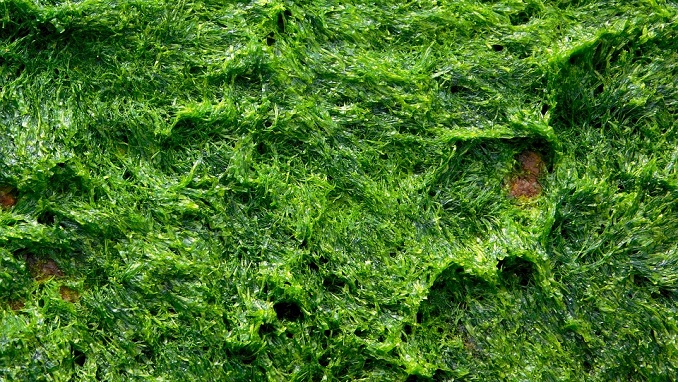 “We now collect algae, like it was done centuries ago, by mowing, while the Norwegians use special equipment,” Korotenkov said. “We, jointly with scientists and Norwegian experts, should begin using a method, which would not harm the environment,” he added after a Russian-Norwegian fishing conference.

Kelp collecting in the Arkhangelsk Region is done practically by hand. This hard work continues in summer time only in the White Sea.

“People do not want to work in such conditions, as it is a hard job,” Korotenkov continued. “Even good money does not attract workers.”

“We must begin using equipment, though without damaging the environment,” he added.

Norwegian workers use special equipment – mechanical dredges – to cut off kelp, without damaging its base. This method could be used in the White Sea, the Russian plant’s representative said.

Russia could also use Norway’s experience in processing. “Algae fast food is both quickly made and healthy,” he said.

“This is a good result, though we had practically no summer,” the plant’s executive director said. “Last year, we produced 1,200 tons.” The production fields are near the Solovki Archipelago, the Onega Peninsula, the Zhizhgin and the Bolshoi Zhuzhmyi and the Malyi Zhuzhmyi Islands, some fields are in Karelia. Arkhangelsk’s algae plant is the biggest plant of the kind in Russia and the only plant for algae’s deep processing.