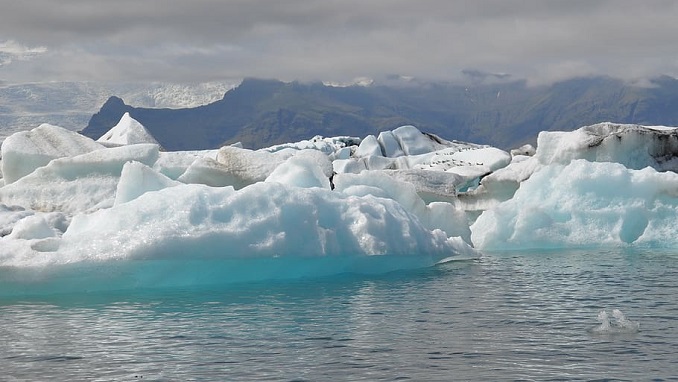 Russia’s emergency services rescued around 600 ice fishermen in a nearly-seven-hour operation after the men got stranded on a giant ice floe that broke off the island of Sakhalin in eastern Siberia, officials said, according to Sakhalin.info.

Around 60 more people were able to get back onto the shore on their own Tuesday evening, emergency officials said.

Аuthorities blamed the fishermen for ignoring safety warnings and going ice fishing despite the danger of being stranded on ice floes. “Contrary to common sense and the authorities’ warnings, sent via text message and the media, that going out onto the ice is extremely dangerous, several hundred people decided to try their luck anyway and ventured out onto unreliable ice,” the Emergency Situations Ministry said in a statement.

A video released by Russian television network Ren TV showed some people on a small drifting ice sheet using a rope to try to pull themselves back to a group on another nearby ice slab.

Some fishermen said that, at the time of the rescue, the gigantic ice floe had already drifted 200 meters from the coast.

According to some of the Russian fishermen, by the time they had been rescued the frigid water rift between the ice floe and the coast was already 200 meters (660 feet) wide.

Alerts have been raised in recent days because of dangerous conditions caused by thin and melting ice, according to the Emergency Situations Ministry.

It’s the third time in a week that emergency services in the Sakhalin region had to rescue ice fishermen stuck on drifting glacial masses. On Jan. 22, around 300 people got stranded on an ice floe and on Sunday 600 others did.

Energy Ministry: Volume of the LNG Market Will Double in 10-15...