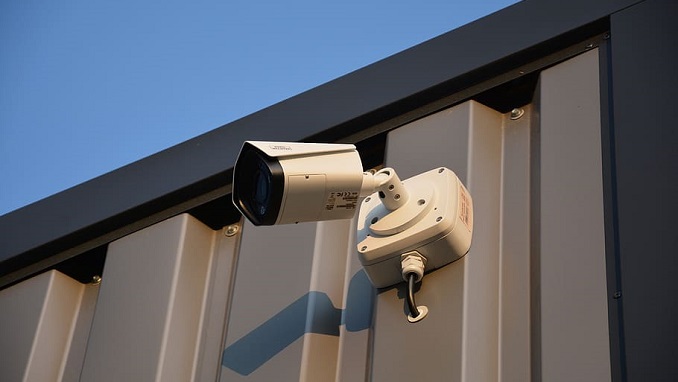 Moscow has been quietly switching on a massive surveillance project this month, built on tens of thousands of cameras and a cutting-edge facial recognition system from the makers of popular app FindFace, according to Forbes.

The software is a product of NtechLab, a company that some reports claimed would bring “an end to anonymity” with its FindFace app. Launched in the mid-2010s, it allowed users to take a picture of someone and match their face to their social media profiles on Russian site Vkontakte (VK).

Since then, NtechLab shut down the consumer app and pivoted to government surveillance, this week revealing it’s being paid at least $3.2 million for deploying its tools across the Russian capital. The initial news was broken in Russian media on Tuesday.

NtechLab CEO Alex Minin claims, in an interview with Forbes, that it’s the biggest “live” facial recognition project in the world, even if there are larger non-real-time deployments. Real-time, live recognition can pick faces out in a crowd and instantly say whether or not they match those in police databases of wanted criminals. London’s Met Police have been testing out a similar system with Japanese provider NEC. Older, “archived” facial recognition is slower as police have to take recorded footage and run it through a facial recognition system to find a match.

There remain deep concerns about the privacy implications for such technology, given the constant live scanning of people’s faces. Combined with Russia’s poor human rights record, the surveillance system in Moscow will worry those fearful of a Putin-led Big Brother state. Just last year, Russian women’s rights activist Alyona Popova filed a lawsuit against the Moscow city government over the project, claiming it violated privacy rights. The lawsuit was swiftly thrown out of court, however.

But Minin is proud of the work, saying the company has been working on the project for two years and it was now finally being switched on.

“The technology can work across hundred thousands of cameras in real-time,” he claims, adding that one of the unique selling points of the business’ facial recognition tech is that it doesn’t require training on databases of faces beforehand as most systems do; it uses “very neat neural networks” to made assessments as to whether a face is a match. That means there’s less chance of racial bias — something that other tools have been criticized for, Minin adds.

The ruble-to-dollar exchange rate in Russia has exceeded 66 rubles per dollar for the first time since September 2019, and stock indexes have plunged...

Russian airline S7 said on Friday that it plans to continue operating charter flights between Russia and South Korea by at least mid-March, RBC...

The popular motor show presenting trio of Jeremy Clarkson, Richard Hammond and James May are soon to take on the sub-arctic temperatures of Russia...

Russia Expected to Pay $60mn for Council of Europe Membership

German Investments in Russia at Ten-Year High in 2018: Business Group