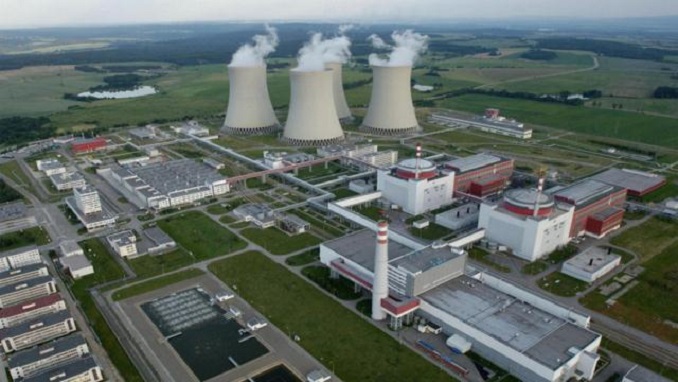 Russia has not been informed of any emergency situation in regard to the nuclear particles detected over the Baltic Sea, the Kremlin spokesman Dmitry Peskov said on Monday, Reuters reports.

“We have an absolutely advanced radiation levels safety monitoring system and there are no emergency alarms,” Peskov told reporters. “We do not know the source of this information.”

Radiation sensors in Stockholm have detected higher-than-usual but still harmless levels of isotopes produced by nuclear fission, probably from somewhere on or near the Baltic Sea, a body running a worldwide network of the sensors said last week.

Russia Says Sputnik V Will Be under $20

Gazprom to Need Ukrainian Infrastructure Until 2020 to Fulfill EU Contracts