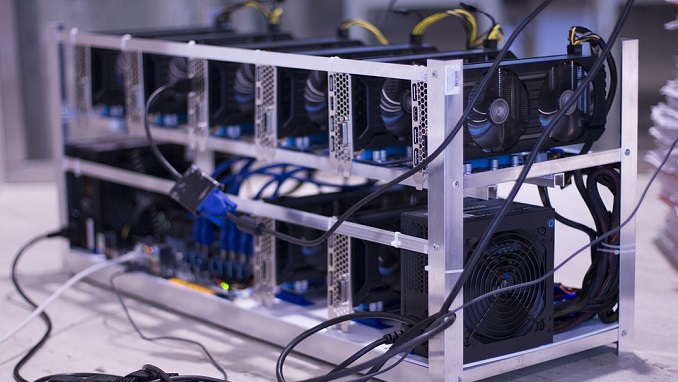 Australia-based company AWS mining plans to launch a huge cryptocurrency mining farm in Russia, despite tentative conditions in the market brought on by a 75% drop in Bitcoin price from its December 2017 all-time highs, Crypto Vibes reports.

Abundant energy supply to make the processes economically viable is most important for the best location, says AWS Mining COO/Founder, Daniel Beduschi. Since mining requires a lot of electrical energy supply, getting it at cheap rates is a primary determinant on where to set up these farms. Energy supply in Russia is abundant and it is also available at considerably cheap prices.

After a location is acquired, geo analysis of the area is also vital. The temperature is important since the machines involved produce a lot of heat. Russia has vast subpolar areas that make it viable for these mining farms. Cool areas ensure that investors save money that they would otherwise invest in extensive cooling systems, Beduschi says.

Security is also vital for investors. When safety is guaranteed, individuals and institutions make large investments in an area enabling it to grow economically through a symbiotic relationship. The farms enjoy cheap energy from the government while they deliver economic growth in their chosen locations.

According to Daniel Beduschi, around 6 hectares of land are already being prepared for operational need.