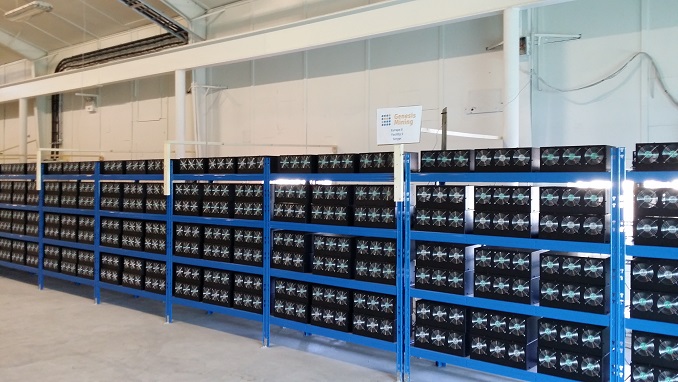 Investigating unusually high consumption of electricity in the area, the Orenburg police stumbled upon one of the biggest crypto mining facilities in the country to date. The miners have set up their farm illegally in a closed-down factory, suppling their mining hardware with power from the nearby transformer station.

The operation’s masterminds have consumed electricity worth 60 million rubles (more than $1 million) established the farm inside an abandoned Soviet-era factory.

The Russian media described the place like “a scene from The Matrix”, investigators finding dozens of racks of mining processors. The farm had powerful application specific circuits, and state-of-the art video cards, which you will not find in the rigs of amateur miners, the police said.

The ASIC devices have been most likely used to mine bitcoin, as they are able to provide the necessary computing power to process its transactions. ASICs consume enormous amount of electricity and generate a lot of heat. The cooling needed was provided by large industrial ventilators.

The farm was discovered after employees of the local utility company detected suspiciously high electricity consumption from the old factory. The state-owned enterprise went out of business years ago.

Illegal activities aside, Russia seems to be willing to accommodate investors that want to get into cryptocurrency mining. Several Russian regions have offered their support for hosting industrial-scale mining facilities.

In the Leningrad region, authorities have invited miners to a nuclear power plant that will be put out of use in a couple of years. The project has already been approved by the local Economic Department and the company operating the power plant.