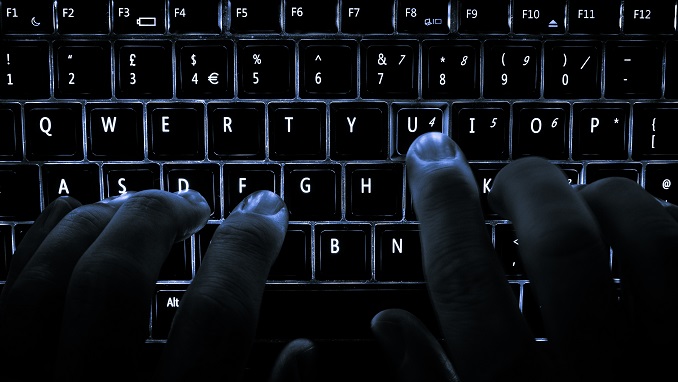 Pamplona bought a minority stake in Cofense, which serves major corporations, in February 2018, when the company was known as PhishMe. Pamplona’s funds have been partly backed by Russian billionaire Mikhail Fridman, who was on a February 2018 “oligarchs’ list” published by the U.S. Treasury Department, sources familiar with the matter said.

Washington has increased scrutiny on foreign ownership of U.S. technology companies, including by China, and is paying closer attention to deals that could compromise the personal data of U.S. citizens. The U.S. intelligence community’s 2019 Worldwide Threat Assessment report cited Russia’s efforts to interfere in the U.S. political system.

The intra-agency Committee for Foreign Investment in the United States (CFIUS), which reviews deals for potential security risks, first contacted the company with questions about a month later, Cofense said in a one-page statement, providing a rare look at how CFIUS interacts with companies it scrutinizes.

“Cofense continues to cooperate with CFIUS and to comply with all prescribed actions as a result of this investigation,” Cofense said. The Leesburg, Virginia-based company added that it has “refused clients based in China or Russia.”

The committee spent the next several months investigating Pamplona’s stake in Cofense, it added. The two companies signed an agreement with CFIUS in late October to complete a sale by July 10, 2019 in a process that will be overseen by a trustee approved by the U.S. government, the statement said.

First-round bids from buyers interested in acquiring Pamplona’s stake were submitted on Wednesday, it added.

A spokesman for the U.S. Department of the Treasury, which chairs CFIUS, declined to comment, as did Pamplona.

Russia’s confirmed COVID-19 cases rose by 6,562, reaching 700,792, the anti-coronavirus crisis center told reporters on Wednesday, TASS reported. Over the past 13 days the...

Travel Prices for 2020 Not Expected to Go Up, Russia’s Travel...