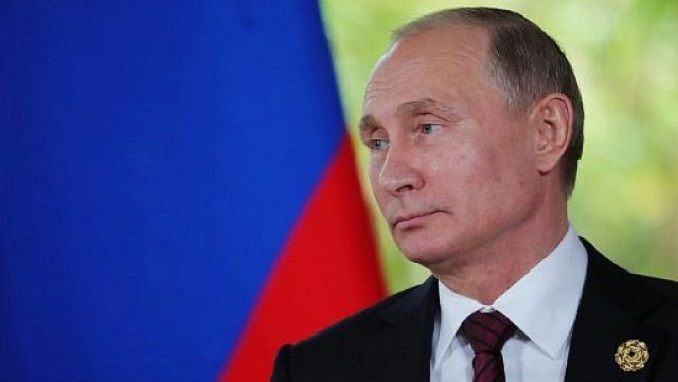 Experts say Russia is planning the next step in making the country independent from the West, at least in cyberspace: Moscow wants to install its own root servers, IEEE Spectrum reported.

“We all know who the chief administrator of the global Internet is,” Peskov said. “And due to its volatility, we have to think about how to ensure our national security.”

Putting aside for the moment Peskov’s insinuation that the chief administrator of the Internet, the Internet Corporation for Assigned Names and Numbers (ICANN), which abides by California’s state laws, would mess around with Russia’s access to the network, the question remains: Could Russia create its own alternate Internet?

For an independent Internet, Russia would have to establish a namespace, which is a structure that organizes the Internet traffic—the inquiries and responses for IP addresses—according to a hierarchical scheme that resembles a tree. They’d also need a root server (and a root zone database), a network of computers that would be the first to respond to Internet queries and point them to name servers further down in the hierarchy.

A Russian root server doesn’t make much sense, said cybersecurity expert Wolfgang Kleinwächter. “They always claim the U.S. government can shut off a country from the internet,” he said. “That’s utter nonsense.”

“Even if the US president has control of the A root server – and he doesn’t – deleting the zone files ending on .ru would make no sense at all because this zone file still exists on all the other root and anycast servers,” Kleinwächter argued, adding that sending emails might be a few milliseconds slower.

“How would the Americans enforce deleting country zone files for political reasons from the Anycast servers in Moscow?” he said. “Such an order from the White House would not be politically counterproductive, it wouldn’t work and it would be a joke for the global Internet community.”

“There’s no off-switch,” said ICANN Chief Technology Officer David Conrad. In theory, he explained, the US government could force ICANN, a U.S.-based firm, to influence the top level domain concerning Russia, for instance, to take the .ru from the root server, adding that connections would become more difficult but overall, it would have a limited effect.

The DNS, Conrad said, is based on trust. “If the U.S. government were do anything as crazy” as meddling with the root server, he explained, that trust would be gone, and alternative root servers would crop up. The damage to the internet as a global marketplace and means of communication would surpass the benefit, he concluded.

Technically, Russia is in the position to set up its own root servers – but it would be difficult to get people to use them, said Kleinwächter. “China for one is not likely to follow suit.”

watch subbed anime. Aniwatch Anime is another website offering audience to watch anime for free and viewers so far are quite impressed with the user-friendly interface