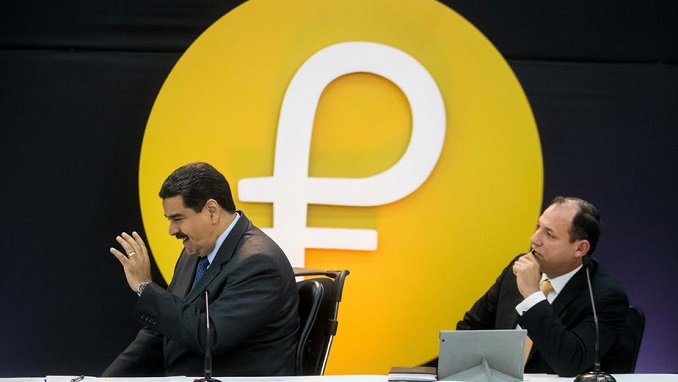 Cryptocurrency and Blockchain associations in Russia, China, and South Korea are planning to file a joint lawsuit in May against Google, Twitter, Facebook, and Yandex for not allowing crypto-related advertising, local news outlet TASS reported Wednesday.

Google, Facebook and Twitter all banned cryptocurrency advertising on their platforms recently, and Yandex of Russia is rumored to be following suit.

The bans are a major blow to the cryptocurrency industry because it is so dependent on the internet. The three internet giants claim that they are clamping down on illegal activity, but some believe that they are in fact the ones breaking the law.

The head of the Russian Association of Crypto-Currency and Block-Finish (RACIB), Yuri Pripachkin, told the Blockchain RF-2018 congress that his organization, together with industry associations from China and South Korea, intend to file suit in May.

Twitter announced on Wednesday that cryptocurrency and ICO-related advertisements will be banned from its website. The social media company confirmed its new policy in following Facebook and Google in banning advertisements promoting cryptocurrencies and ICOs from its platform. The ban will also include all ads related to cryptocurrency exchanges and wallet services, with an exception afforded to publicly listed companies listed on certain major stock markets.

Pripachkin said the ban on Twitter caused a “special indignation at the crypto community.” He said Twitter made a subscription available for its own cryptocurrency and banned all others.

He said the four companies’ collusion manipulates the market and has led to a “significant drop” in the market in recent months.

“We believe that this is a use of the monopoly position of these four companies, which have entered into a cartel agreement with each other in order to manipulate the market. The ban from these four organizations has led to a significant drop in the market in recent months,” Pripachkin said.