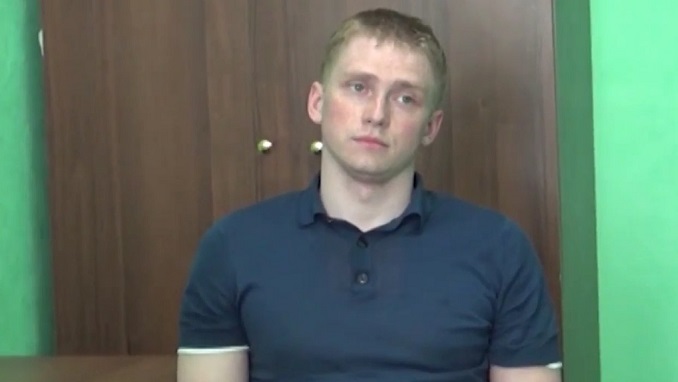 Russian hacker Konstantin Kozlovsky, who is being charged with penetrating Russian banks’ computer networks, claims he developed a program called LDCS, which affected the results of the presidential elections in the U.S. on a voting day.

The statement came as a Russian court was ruling on a measure of restraint against the man, jailed for cybercrime, Russian independent TV Rain reported.

Kozlovsky demanded to be provided a lawyer with sufficient knowledge of information technology who could, in cooperation with a technical expert, confirm his words. According to Kozlovsky’s wife, he is ready to cooperate with U.S.-based experts to help them investigate the hack of DNC servers.

Konstantin Kozlovsky was arrested in the summer of 2016. The Russian Federal Security Service (FSB) said it had stopped the operations of 40 hackers from the Lurk group, who, according to the investigation, had stolen over $20 million from accounts in Russian banks with the help of malware.

In December 2017, Kozlovsky said that Russian special services supervised the creation of WannaCry and Lurk malware.

“The specifics of operations of the so-called Lurk and its modifications, as well as the other software I created, is that Dokuchaev [FSB operative], and those to whom he provided access, could independently work with infected targets,” the hacker said.

Kozlovsky’s elaboration on the Russian hacking methods used to influence U.S. elections comes as U.S. intelligence agencies expect Russia to “ramp up its efforts to meddle in the U.S. political system through hacking and social media manipulation”, according to a worldwide threat assessment released Tuesday morning.

“The 2018 U.S. midterm elections are a potential target for Russian influence operations,” says the assessment, according to NBC News.

The nation’s intelligence chiefs presented their view of the top threats confronting the nation before the Senate intelligence committee, where faced tough questioning about whether the Trump administration is responding adequately to the Russian efforts.

Rostec to Use UAE Defense Exhibition to Target Mideast Market