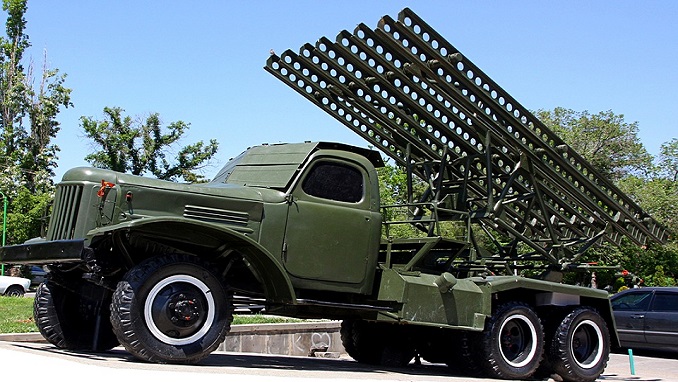 More than ten Central Military District planes and helicopters will participate in joint military drills between Russia, Tajikistan, and Uzbekistan at the Kharb-Maidon training field, approximately 20 kilometers from the Afghan border, the district’s press department announced on Monday.

“A Su-25 jet cell, Mi-24 attack helicopter, as well as Mi-8 transport and combat helicopters of various modifications are involved in the exercises,” the statement reads. “During the main stage of the drills, the pilots will train looking for disguised bases of a hypothetical enemy and striking targets with missiles and bombs that imitate a gathering of manpower and hardware.”

Russia, Tajikistan, and Uzbekistan will rehearse operations to remove armed groups, conduct air reconnaissance, and defend critical sites during the drills. A total of 2,500 officers and soldiers are engaged, including 1,800 from Russia, as well as around 500 pieces of military equipment.

The Russian contingent was mostly based at the 201st military post. The drill will continue until August 10th.