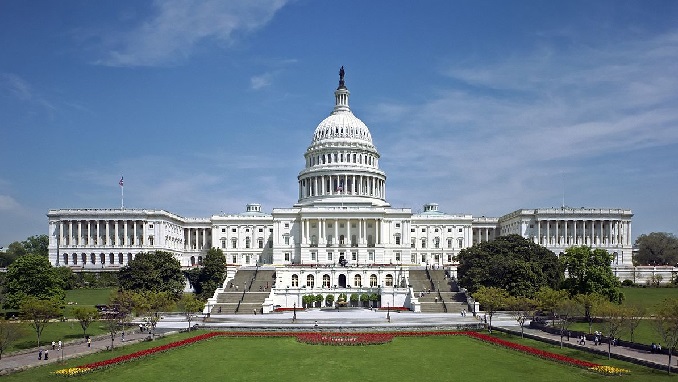 The US plans to introduce a ban on all operations with the state debt of the Russian Federation from 2022. The US House of Representatives approved a bill banning the possession of already issued Russian government bonds of all government agencies (Central Bank, OFZ Ministry of Finance, etc.), which follows from the bill published on the website of the US Congress.

“Amendment 20 introduces sanctions prohibiting Americans from buying or selling recently issued Russian sovereign bonds in the primary and secondary markets,” the document says. However, the amendment to the budget must be approved by the Senate, Russian media wrote.

The Ministry of Finance believes that the restriction will harm the US much more than Russia. Now foreigners hold about 20% of Russian bonds, some of which are held by US investors.

“This is definitely a problem,” Alexander Tihanyi, head of Emerging Markets Strategy at Toronto Dominion Bank, told Bloomberg. “This could ultimately lead to higher financial costs for Russia, especially during market turmoil.”

Sanctions were imposed for the alleged Russian interference in the US elections.

Now, US citizens are prohibited from all transactions with the state debt of the Russian Federation – both with new and with already issued Russian government bonds.

In June, the United States banned the purchase of new Russian government bonds at the IPO. This decision did not affect the market now, but may worsen the situation in the future.

Novak Expects Oil Price to Settle at $50 in Long Term