Home Foreign Policy US Senators Call for Expulsion of up to 300 Russian Diplomats for... 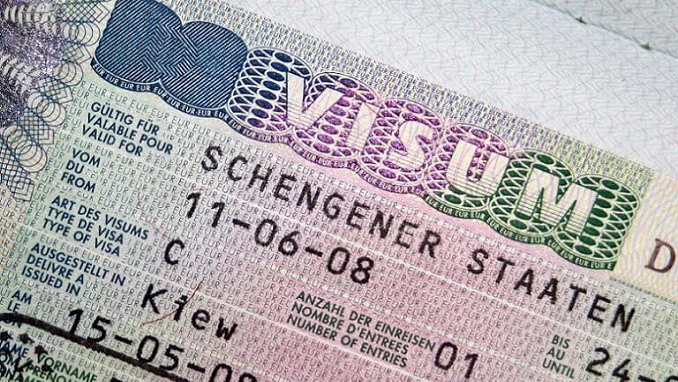 Leading senators have urged the US to consider removing up to 300 Russian diplomats unless Moscow grants additional visas to the US embassy.

The US objected when Moscow prohibited embassies from recruiting Russian or third-country personnel on August 1, forcing Washington to lay off almost 200 locals at posts throughout Russia, Moscow Times writes.

As a consequence, they claimed, 400 Russian diplomats are now stationed in the United States, while 100 US diplomats are in Russia.

The senators stated that the removal of local personnel has hampered the embassy’s capacity to address Americans’ consular requirements as well as U.S. policy objectives.

In April, the Biden administration expelled ten Russian diplomats in response to what Washington said was Russian electoral meddling and a hack.

Relations between the Cold War adversaries remain tight, but have improved since Biden visited Russian President Vladimir Putin in Geneva in June, tasked with continuing talks on weapons control and avoiding miscalculations.

Putin: Kuzbass Can Become the Center of the New Economy of...