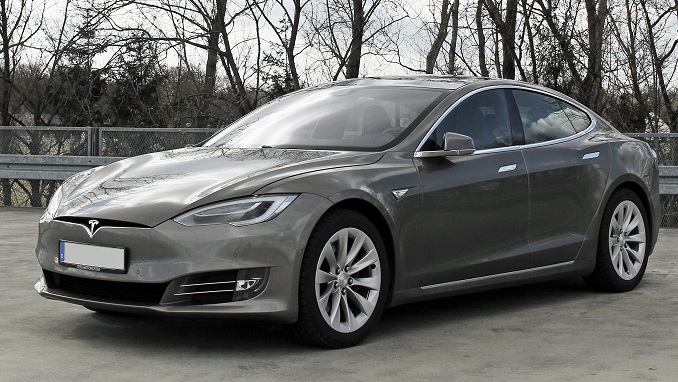 About 236 orders were recently placed for Tesla cars in Russia, which, if fulfilled, would be about an 80% increase in the current number of the electric vehicle model in the country, Bloomberg reports.

The total fleet of Teslas in Russia is now approximately 300, even though there are no Tesla stores or charging stations in the country. The orders were placed on the website of Svyaznoy, a company that is now working with the Moscow Tesla Club to import more of the vehicles.

Of the new orders, a little over 40% were for the Model S and 26% were for the Model X, with some demand for the 3 and the Roadster as well. It may take as much as four months for the ordered vehicles to reach the Russian buyers, according to dealers. They will reportedly be shipped from the U.S. to the Netherlands for some adjustments before traveling on to Russia.

The retail price of a Tesla in Russia is about 60% higher than in Western Europe because of extra fees like customs duties. The Model S and X are already priced at a point which is considered very expensive for many drivers, so adding such costs puts them out of reach of the vast majority of people, Bloomberg wrote.

Electric vehicles are not exactly a hot commodity in Russia yet. Only 82 EVs were sold in 2017, pushing the country’s total to 1,771 registered at the end of the year, according to Autostat, an analytical agency specializing in automobile markets.