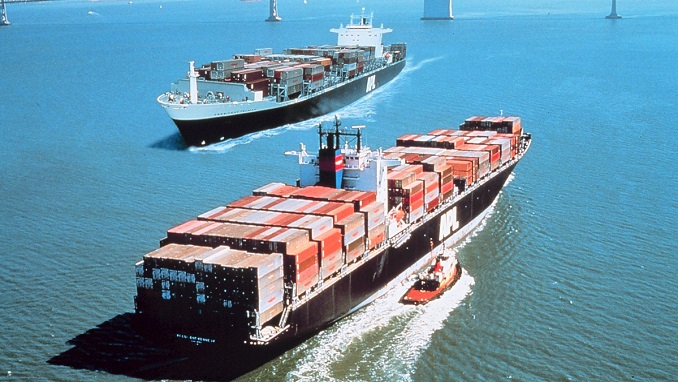 First Deputy Prime Minister Andrei Belousov said in an interview with Rossiya 24 TV Channel that Russia has to expand the Northern Sea Route so that it becomes an international shipping route.

“The third and most important route is the Northern Water Route via sea. Rather than just expanding the Northern Sea Route, conditions should be established for it to become an international transportation route “, Belousov explained.

Appropriate infrastructure and navigation systems should be created for this purpose, according to the official. “There are so many criteria. For this, a robust fleet, including an icebreaker fleet, as well as strong infrastructure, access routes, and port facilities, should be built. Modern, if not cutting-edge, communication and navigation technologies are critical “, Belousov went on to say.

He also suggested that a digital infrastructure be established to allow shippers to track transit.

In addition to the Northern Sea Route, Russia is constructing automotive and railway transit routes, according to Belousov.

“Right now, we’re constructing a network of corridors.” The railway corridor is now operational, with Baikal-Amur – Trans-Siberian Railways serving as its focal point. We are working to enhance its throughput capacity because it is usually insufficient. The automobile corridor is the second. It is currently forming. The M11 motorway, which runs from the Finnish border to Moscow, is a well-known corridor stretch. Finally there’s a route from Moscow to Kazan, and then from Kazan to Yekaterinburg – the President’s specified corridor leg. There are also proposals to develop lines connecting Yekaterinburg to Tyumen and Chelyabinsk. “We will build a single route, a motorway, that will connect the Finnish border and Western Siberia,” Belousov continued.