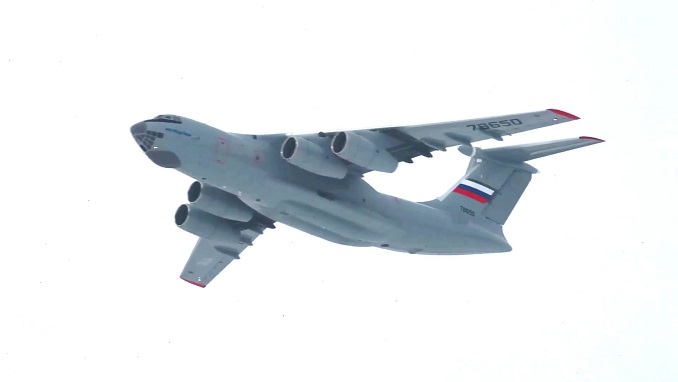 “We have practically finished import substitution in the military segment, and in this respect our vulnerability is minimal,” Slyusar said at the Army-2018 forum, adding that he is confident that new Western sanctions won’t affect UAC’s operation.

According to TASS, the CEO also said the process of wrapping up the imports phase-out is impossible in the non-defense sector, and the corporation is not pursuing this.

The Army 2018 international military forum is being held in Kubinka, outside Moscow, from August 21 to 26.

On Wednesday, Washington hit Russia with more sanctions over its alleged involvement in the March 4 poisoning of former Russian spy Sergei Skripal and his daughter Yulia in Salisbury, near London. The Department of State argues that Russia is in breach of the Chemical and Biological Weapons Control and Warfare Elimination Act of 1991. Russia has repeatedly denied the accusations and has vowed to respond to the latest measures.

The U.S. ban on exporting high-tech dual-purpose products to Russia will affect certain sectors of the Russian economy, but the impact won’t be critical, Russian Industry and Trade Minister Denis Manturov said in a statement on Tuesday.

How NOT to Summon a Demon Lord Ω