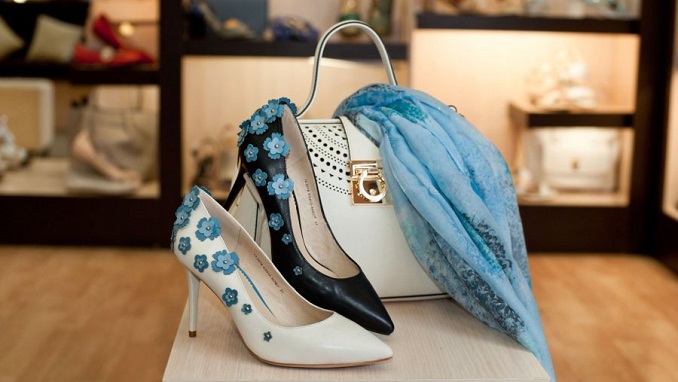 The group comprises of 849 stores in 329 cities of Russia and two production facilities. It’s consolidated unaudited revenue increased by 26% y-o-y to RUB 2.814 billion. Total LFL revenue rose by 9.3% with LFL sales growing by 1.2% and LFL proceeds from cash loans business increasing by 34.2%, the company said.

The group’s consolidated unaudited revenue increased by 19.3% y-o-y to 5.358 billion in the first six months of this year. Total LFL revenue rose by 7.7% with LFL sales growing by 1.6% and LFL proceeds from cash loans business increasing by 27%.

“1H2019 was successful for the company: we increased the revenue by 19.3%. Opening of new stores and ramp-up of the stores launched last year became the key drivers. We saw positive dynamics in LFL sales due to further improvement of our stocks, expansion of the related products line, including clothing, and additional services. Add-on services play an increasingly bigger role in the company‘s development due to significant changes in retail business,” said Anton Titov, CEO of Obuv Rossii Group.

“Stores being a part of customers’ daily route become points of sale providing a wide range of high-tech services, including financial ones. Our online sales grew by 23%; their share in retail proceeds made up 14.3%,” he added.

Obuv Rossii Group is a federal retail shoe chain, the first publicly traded company in the Russian fashion retail. It was established in 2003, it is headquartered in Novosibirsk with a representative office in Moscow.