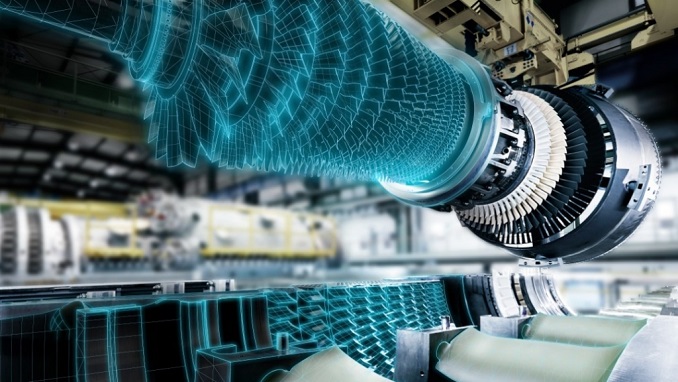 U.S.-sanctions-hit Russian company Power Machines, owned by billionaire Alexei Mordashov, has decided to fully withdraw from its joint venture with a subsidiary of Siemens and sell its 35% share to the German industrial giant, sources told Kommersant.

Under the terms of the joint venture, Power Machines has an option once in three years to sell its stake to Siemens. This window lasts for three months (it opened on December 2 last year and closed on March 1).

The reason for this deal is that due to the shareholders’ agreement the companies cannot develop new technologies and sell products to Russia outside the JV’s framework.

Meanwhile, Power Machines seeks to manufacture its own gas turbine. Besides, under the government’s demands, turbines created in a company where a major share belongs to a foreign shareholder cannot bid for a modernization program. Siemens’ share is not subject to an option, but Power Machines had offered to buy it, sources told the paper. Siemens can initiate an option to buy the share of Power Machines only on December 2, 2021. The price is yet unknown.

Under the option’s terms, Siemens and Power Machines should agree on the price tag within two months. If the companies fail to do that, this effort will be carried out by an independent appraiser. A source close to Power Machines estimates the company’s share in the JV at $5-$6 million. After buying Power Machines’ share, Siemens should offer another Russian investor the opportunity to join the JV and this could be Gazprom Energy Holding.

The work of Siemens and Power Machines in the JV was no more constructive several years ago, the paper says. Amid sanctions from Washington, Power Machines have been seeking to block foreigners’ access to the Russian market.