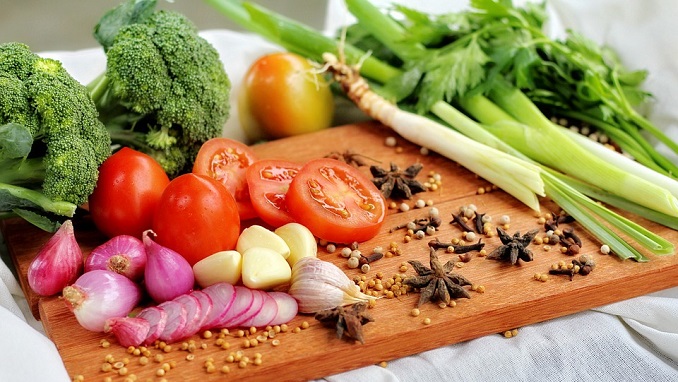 Russia’s enormous natural resources should serve as a guarantee of high-quality food production, President Vladimir Putin said on Wednesday during his annual year-end address at the country’s Federal Assembly, according to Interfax.

Russia’s advantage is in its huge natural resources, the president noted, adding that these resources should be used specifically to increase the production of organic, non-GMO food products.

“I instruct the government to create a protected domestic brand of environmentally friendly, green products. We should ensure that only safe for the human health technologies are used in that production,” he said.

Putin noted that the production should “serve as a guarantee of high quality both domestically and internationally.”

“I assure you these products will be very popular abroad because nothing of high quality is left there,” he added.

According to the Russian president, the country has ensured its independence on the global wheat market.

“We are not just one of the largest exporters of wheat, last year’s exports amounted to 44 million tons. We have reached at least one more achievement,” the president said. “Thanks to Russian scientists, we have ensured our independence in wheat seeds. Experts will confirm how critically important that is.”

According to data published by the Russian Federal State Statistics Service on Thursday, grain harvest in Russia increased by 6.5 percent this year, up to 120.6 million tons in net weight. The production figure is better than that projected by the Russian Ministry of Agriculture.

Russians’ Expenses Rose to Record Values for May, Research Shows