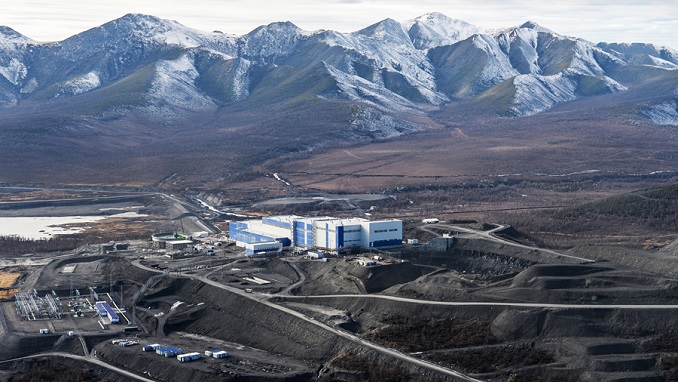 A final investment decision on Sukhoi Log, one of the world’s largest untapped gold deposits, is expected by 2020-2021, Russian gold miner Polyus said on Thursday, adding that capital spending on construction will begin at around the same time.

In case a positive investment decision is made, production would start around 2026, the company, Russia’s largest gold producer, said in its statement according to Interfax.

“We have made serious progress in the development of Sukhoi Log during the last 14 months following the acquisition of the license,” chief executive Pavel Grachev said. “We see it as a cornerstone of the future development of Polyus,” he added.

As stated in the materials of the company, preliminary capacities at Sukhoi Log, located in the Irkutsk region of eastern Siberia, are planned at the level of 30 million tons of ore per year. For gold, the forecast was updated from 1.6-1.7 million ounces to about 1.6 million ounces.

The company said it expected construction CapEx to be in the range of $2 billion to $2.5 billion. Around $30 million will be spent on geological and engineering studies per year in the run-up to the investment decision.

Polyus said on its website that the Russian State Commission on Mineral Reserves had estimated Sukhoi Log’s gold reserves at 930.3 million tonnes of ore, grading 2.1 grams per tonne of gold for 62.8 million troy ounces of contained gold.

How a Realist Hero Rebuilt the Kingdom Episode 11

WHO: Coronavirus Cases Worldwide Grow by Over 133,000 in Past Day