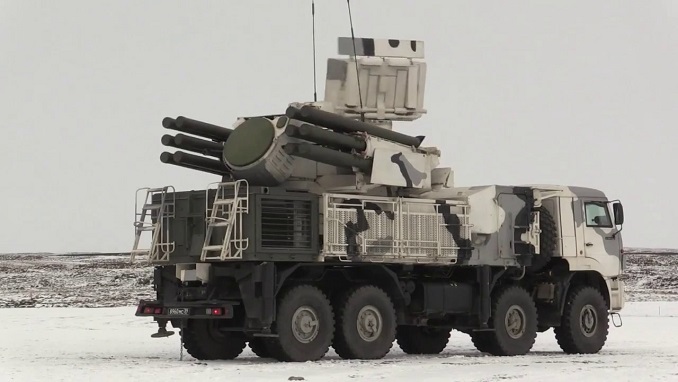 According to Russian state news agency TASS, the Pantsir-S system will be delivered to Serbia “in the next few months in accordance with the signed contract.”

Last week, Matthew Palmer, the U.S. special envoy for the Western Balkans, said Belgrade could be subject to sanctions if Russian weapons are purchased.

“We hope that our Serbian partners will be careful about any transactions of this kind,” Palmer said in an interview with Macedonian television Alsat M, as cited by AP.

It was the first time that an S-400 battalion and a Pantsir-S battery had appeared in military drills outside Russia, the Russian Defense Ministry stated.

Serbian President Aleksandar Vucic on November 5 said that Serbia is purchasing defensive weapons from the Russians and that he wants to avoid any U.S. sanctions “or confrontation with America,” AP reported.

Serbia maintains strong political and economic relations with Russia despite a proclaimed goal of joining the European Union. Belgrade has pledged to stay out of NATO and refused to impose sanctions against Russia over Ukraine.

Meanwhile, Russia has sold Serbia fighter jets, attack helicopters, and battle tanks over the years, raising concerns in the Balkan region that has experienced bloody wars over the past three decades.

“Serbia is arming itself because it is a free country surrounded by NATO-member states with which we want to be friends,” Vucic said. 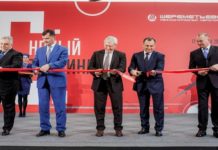 Unmanned Russian Cruise Ship Burns Down on the Volga River