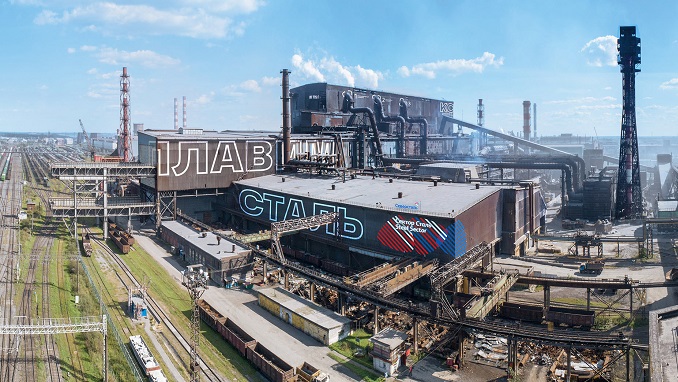 Despite exporting some steel products, Russia has to rely on imports of stainless steel to cover the bulk of its domestic needs of about 370,000 tonn worth about $700 million a year, the news agency writes.

Arcanum Alloys has developed a technology which allows it to produce a product with corrosion properties equivalent to stainless steel, at lower operational and capital costs, Severstal said.

“Russia remains a big net importer of stainless steel; with this innovative product we hope to offer to our domestic clients a better alternative to certain stainless steel grades,” Andrey Laptev, Severstal’s head of business development, said in a statement on Tuesday.

The company, Russia’s third-largest steelmaker, aims to obtain a 10% share of the Russian market, it said, signaling stronger competition for foreign firms. China, Taiwan and India are currently the largest suppliers of stainless steel to Russia.

Severstal invested $6 million in the last funding round of Arcanum Alloys, it said, adding that the U.S. venture capital firm Khosla Ventures was also among investors.

Russian investment deals in U.S. companies have become scarce in recent years amid poor political relations between the two countries. Western countries have imposed several rounds of sanctions on Moscow and some Russian companies since Russia annexed Crimea from Ukraine in 2014. Severstal has not been targeted by these sanctions.

Arcanum’s new product is aimed at the automotive and construction industries, and Severstal plans to propose to its clients steel produced using the company’s technology by 2020.