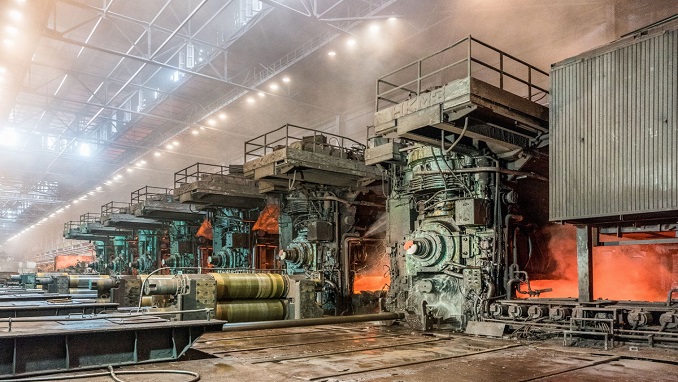 “Despite a slight decrease in revenue compared to 2Q19, we expect EBITDA to remain practical at the same levels of $750 million, thanks to an increase in EBITDA margin of up to 36%, according to our estimates. The latter circumstance is likely to be due to a decrease in the cost of production in the raw materials division against the background of an increase in volumes and, possibly, in the steel division after the completion of repairs and maintenance,” Finam.ru wrote.

According to the publication, Severstal’s dividends for the third quarter are likely to be in the range of $350-400 million (yield 3.0-3.5%). Given the spot prices for steel and raw materials for its production, as well as the current ruble to dollar exchange rate, the company is quoted with a yield on free cash flows after interest payments of 2020–5.4% and a yield of 10.8%, based on dividends, to be paid next year.

Telegram App Banned in Russia After Refusing to Hand over Keys