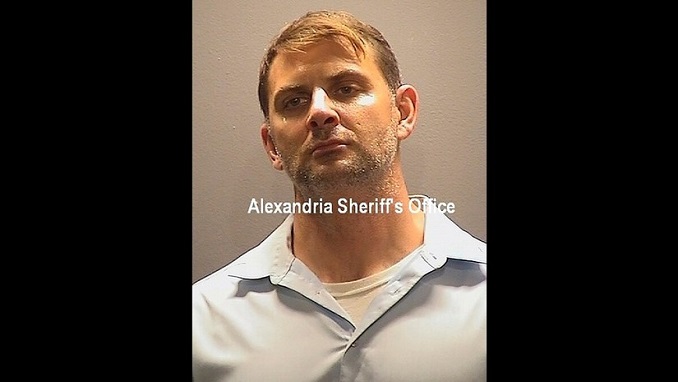 A one-time officer in the elite U.S. Green Beret special forces unit has pleaded guilty to charges he conspired to provide American defense secrets to Russian spies, U.S. prosecutors said on Wednesday, as reported by Reuters.

Prosecutors said that from 1998 to 2005, Debbins was on active duty as an officer in the U.S. Army, serving first in chemical defense units and later in the elite U.S. Army Special Forces unit known as the Green Berets.

Russian intelligence agents encouraged him to join and pursue a Special Forces career, where he served as a captain, prosecutors said. Lawyers for Debbins did not immediately respond to requests for comment.

A statement of facts filed by both prosecutors and the defendant said Debbins first developed an interest in Russia due to his mother’s heritage and first visited the country aged 19.

The statement says that during one of his early visits to Chelyabinsk, a Russian city with a nearby air base, Debbins met his wife, whose father was a Russian military officer. The document says Debbins began meeting with Russian intelligence officers while visiting Russia in 1996, while he was still participating in the ROTC military training program at his U.S. university.