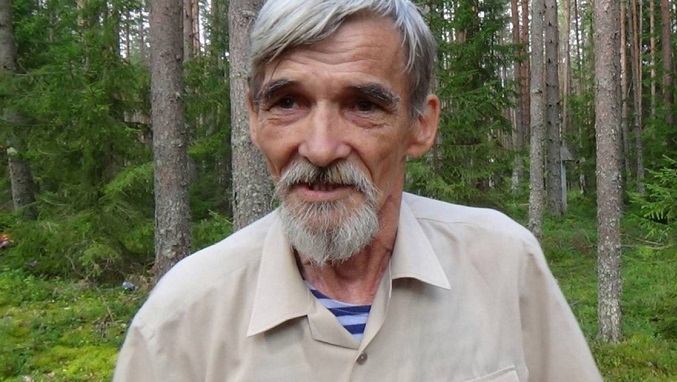 Yuri Dmitriev, a Russian historian who exposed Stalin-era crimes, is due on Tuesday to appeal against a 13-year jail term that his supporters say was based on fabricated charges, Reuters reports.

Dmitriev, 65, was found guilty in July of sexually abusing his adopted daughter, a charge he denied.

He was due to be freed in November due to time served. But a court in Russia’s northwestern Karelia region in September abruptly added a decade to his sentence and said he would be held in a high-security penal colony.

His lawyer and supporters say the case against him is retribution for him helping expose Stalin’s 1937-38 Great Terror, in which nearly 700,000 people were executed, according to conservative official estimates.

Dmitriev found a mass grave after the Soviet breakup containing thousands of bodies of people held in Stalin’s Gulag network of prison camps.

Memorial, a rights group where Dmitriev works, has said the accusations against him were groundless.

Fellow historians, rights activists and leading cultural figures say Dmitriev was framed because his focus on Stalin’s crimes was politically untenable in a modern Russia where the dominant state narrative is of a great nation rising from its knees.

The U.S. embassy condemned the long jail term handed to him in September, describing it as a setback for human rights and historical truth in Russia.

The Kremlin has said it is not involved in his case.

Russia Says Turkey Will Decide itself on S-400 Purchase as U.S....

U.S. Will Not Preview Next Steps on Rosneft Sanctions