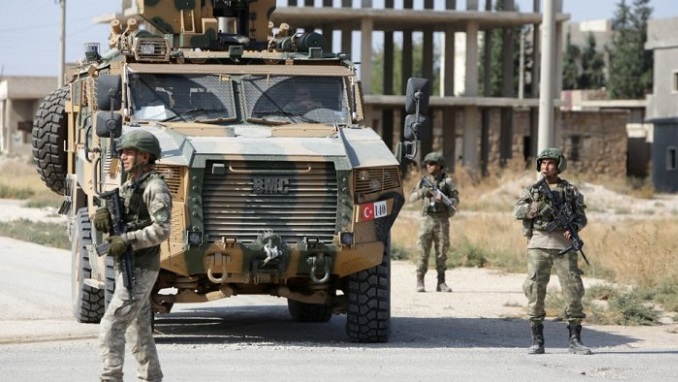 Over 700 troops and 100 items of military hardware will be involved in the Unbreakable Brotherhood 2020 drills of the Collective Security Treaty Organization (CSTO) at the Losvido training range in the Vitebsk Region in Belarus on October 12-16, the Belarusian Defense Ministry reported on Friday, TASS writes.

“The drills will involve over 700 troops and more than 100 items of military and special hardware, including helicopters and unmanned aerial vehicles,” the ministry said.

The maneuvers will bring together the military contingents of the CSTO member states, the operational groups of the CSTO Joint Staff and Secretariat, police forces and units of emergencies ministries, the statement says.

“Representatives of the International Committee of the Red Cross are expected to participate as observers,” the Belarusian Defense Ministry said.

The first stage of the drills envisages preparing an operation by the CSTO Collective Peacekeeping Forces. At the second stage, the troops will implement practical peacekeeping measures, it said.

Unbreakable Brotherhood drills have been held annually since 2012 on the territory of one of the CSTO member states, the ministry said.

U.S. Rolls Out Sanctions against Companies Involved in Nord Stream 2