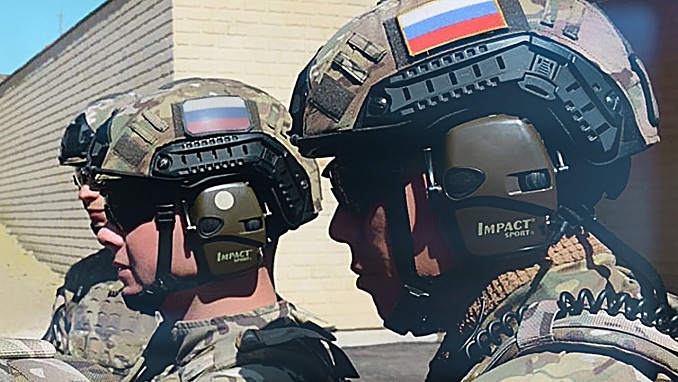 The international community should intensify efforts in the war on terrorism, Russian Minister of Interior General (Police) Vladimir Kolokoltsev said in a videoconference address at the 14th UN Congress on Crime Prevention and Criminal Justice in Kyoto, TASS writes.

“There is a need to build up efforts of shutting off supply channels for terrorist groups and prevent the spread of extremism propaganda,” the Minister said. Russia urges to form a common front against terrorism on a going basis, Kolokoltsev noted.

The Russian Minister also focused on the cybercrimes problem in his address, which has become particularly visible during the pandemic period. “Russia, just as many other countries, sees the solution in developing a universal convention against information crimes under UN auspices,” Kolokoltsev said.

This document “should address principles of sovereign equality and non-interference in internal state affairs,” he added.