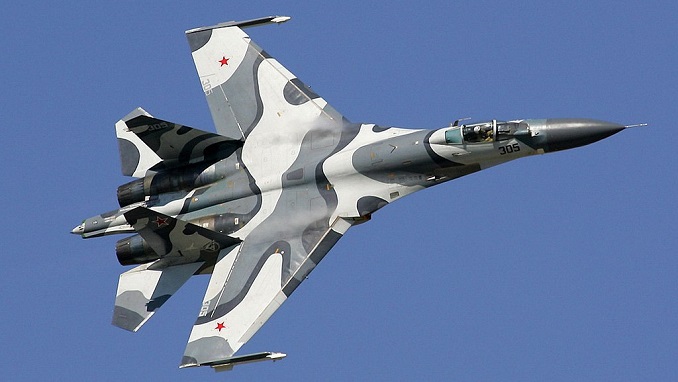 “The crew of the Russian fighter aircraft identified the air targets as B-1B strategic bombers of the U.S. Air Force and shadowed them over the Baltic Sea,” the national center said.

There was no unauthorized incursion into Russia’s airspace. The National Defense Control Center pointed out that after the U.S. aircraft had turned away from the Russian border, the Russian fighter jet safely returned to its home air base.

“The flight of the Russian fighter jet took place in strict accordance with international airspace rules,” the center added.

The United States European Command (EUCOM) announced on February 2 that the U.S. was deploying B-1B Lancer bombers to Norway for the first time. The squadron is scheduled to set up shop at the Orland air base for a month.

Commenting on the announcement, Russian Foreign Ministry Spokeswoman Maria Zakharova emphasized that Moscow viewed this U.S. step as a threat to regional security. She stated that the West built up military presence at the Russian border. The bombers are expected to fly missions in international airspace beyond the Arctic Circle and near the Northwest Russian coastline.