Hackers carried out attacks several months ago on computers of Sputnik V coronavirus vaccine’s developers, Director of the Gamaleya Research Institute of Epidemiology and Microbiology said on Saturday, TASS writes.

“Hacker attacks were carried out. But I’m not a specialist in IT technologies to say whether they were linked to the vaccine or not, that’s why I cannot professionally judge on the goal of these attacks, but the attempts to hack the computers of our developers indeed took place,” Alexander Gintsburg said in an interview with Nailya Asker-zade in a program “Dangerous Virus. Vaccines” on Rossiya-1 TV channel.

Gintsburg pointed out that the attacks were conducted several months ago at the moment when the vaccine was being developed.

On August 11, Russia registered the world’s first vaccine against the novel coronavirus. The vaccine, dubbed Sputnik V, was developed by the Gamaleya National Research Center for Epidemiology and Microbiology of the Russian Health Ministry, and its clinical trials were successfully completed in June-July.

The vaccine was developed on a platform that had been used for a number of other vaccines. According to the Health Ministry, the experience shows that these drugs can develop immunity for up to two years. On September 9, Health Minister Mikhail Murashko announced that the third phase of Sputnik V vaccine’s clinical trials had begun. 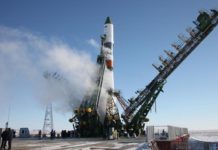 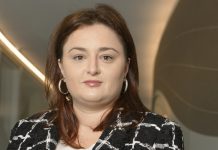 Belarusian police on Sunday detained more than 200 people as tens of thousands marched against strongman Alexander Lukashenko in defiance of police threats to... 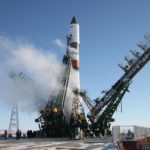 The operation of the Electron-BM oxygen supply system, which broke down on Wednesday, has been restored, the Russian space agency Roscosmos told TASS on... 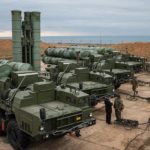 Turkey tested the Russian-made S-400 air defense systems for the first time during drills near the town of Sinop in the country’s north, a... 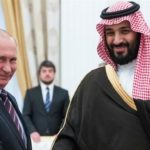