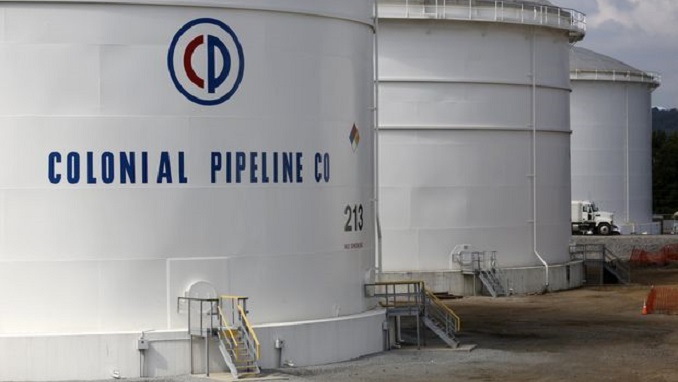 Hackers behind the cyber-attack against the largest U.S. pipeline company Colonial Pipeline can be related to Russia, TASS reported citing CNN and a former senior cyber official.

It was reported earlier that the group of hackers known as DarkSide could be associated with the attack. The group is allegedly “originating from Russia,” CNN reported. “DarkSide typically targets non-Russian speaking countries,” CNN said, citing the source.

“The attack has led the White House to form an inter-agency working group over the weekend to prepare for various scenarios, including whether additional steps need to be taken to mitigate any potential impact on fuel supply,” CNN reported, citing a White House official.

Russia repeatedly denied U.S. allegations of malicious behavior in cyberspace. The U.S. groundlessly alleges that Russia makes cyber-attacks against its resources and does not want to cooperate in cyberspace, Secretary of the Russian Security Council Nikolai Patrushev said earlier.

US Won’t Exchange Cybercriminals With Russia