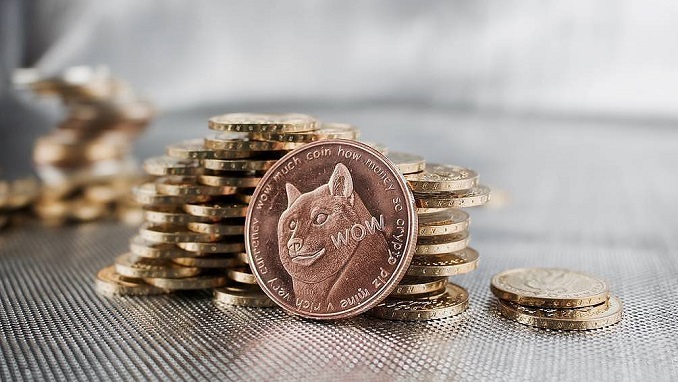 Elon Musk posted on Twitter on Sunday that SpaceX will launch a spacecraft to the moon in 2022 under a deal entirely funded by the Dogecoin cryptocurrency, according to TASS.

He said, that the following year, SpaceX will launch satellite Doge-1 to the moon, with the project being paid for in Doge.

In early April, Musk tweeted that SpaceX was going to take Dogecoin to the moon. At the same time, the businessman did not elaborate about what he said. The value of the cryptocurrency rose by 30% after his announcement. The currency climbed to $0.58 on Sunday from $0.50 the night before, owing to reports of a Dogecoin-paid satellite.