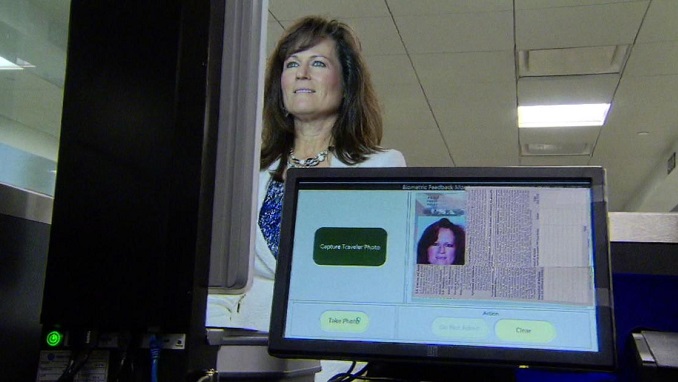 Indian Railways has launched 470 face recognition video cameras, in a system developed by the Russian company NtechLab, and installed at 30 railway stations between the western Indian states of Gujarat and Maharashtra, including the city of Mumbai.

By the end of the year, NtechLab will carry out at least three more projects in India in retail, education, industry, and entertainment, said CEO of the company Andrey Telenkov in an interview with TASS.

The system allows you to manage passenger traffic, count the number of passengers, search for criminals and search for missing people, simultaneously recognizing up to 50 people in the frame.

Ntechlab intends to extend the surveillance system to the entire Indian rail network.

The system is capable of recognizing faces within three seconds, comparing them with databases of wanted persons, and instantly notifying law enforcement agencies when a match is found.

NtechLab has been certified by Research and Standards (RDSO) to become an Official Indian Railways Supplier.

Investors Granted One More Month to Divest from Rusal