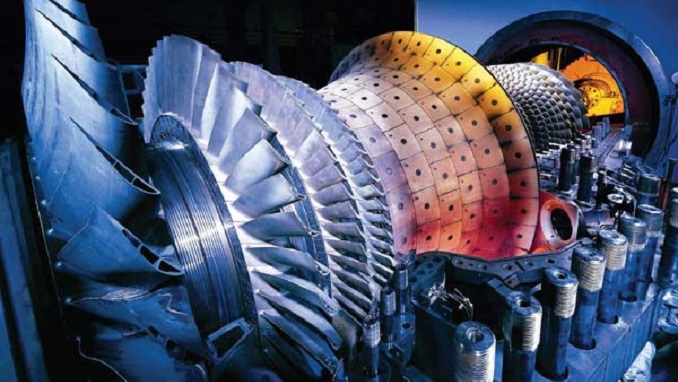 Mordashov’s company, Power Machines which spans engineering and manufacturing equipment for thermal, nuclear and hydropower plants, was hit by U.S. sanctions last year. Severgroup, which manages Mordashov’s investments, said in a statement on Friday that some of the assets of Power Machines will be transferred to a new management company, of which Mordashov will be in charge.

Power Machines is the Russian partner in Siemens Gas Turbine Technologies, a St Petersburg-based joint venture, in which Germany’s Siemens has a majority stake.

Washington imposed sanctions on Power Machines when it updated the list of companies and officials related to supplies of German turbines to Crimea, the peninsula annexed by Russia from Ukraine in 2014.

Mordashov’s representative told Reuters the decision to reorganize Power Machines was not related to the sanctions.

The need for the reorganization was long overdue, Severgroup said in the statement.

“The current business model of Power Machines, based on a rigid vertical management of all operational processes, does not allow for flexible responses to market changes, quickly mastering new technologies, and dynamically developing new promising areas,” it added.

A new company, NordEnergoGroup, has been created to manage the assets, and Mordashov will be its head. The reorganization will take place gradually this and next year, the statement said. 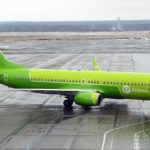 S7 Airlines has taken delivery of an additional A320neo, the 24th of the re-engined narrow-body Airbus aircraft family in its fleet, Rusaviainsider.com reports. The aircraft arrived...

Russia is suffering damages of 1 billion rubles ($15.68 million) every day as its trade with China keeps falling due to the novel coronavirus... 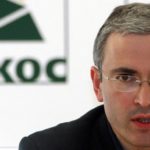 Russia will fight to have a recent decision by the Hague Court of Appeal, obliging it to pay out over $50 billion to former Yukos... 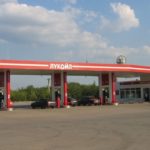 Russia could issue energy giant Lukoil a permit for geological exploration of three locations in the Caspian Sea, if the company wins an upcoming auction,...

Russian Companies to Discuss OPEC Deal with Ministry This Week