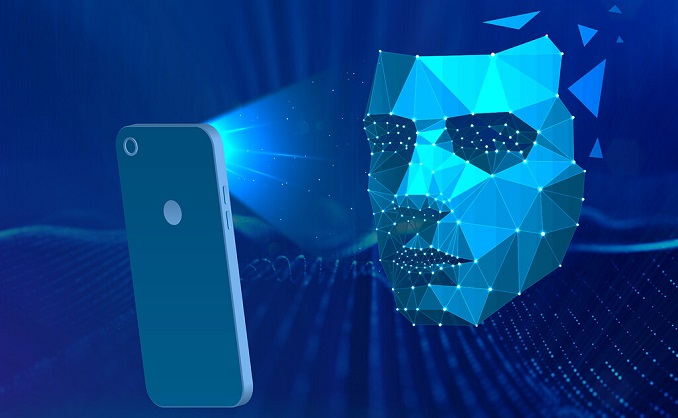 According to Kommersant, the Moscow Department of Information Technologies (DIT), in cooperation  with the city’s Department of Education and Science, plans to implement a face recognition system in schools by 2022, citing DIT head Eduard Lysenko’s opinion on a proposal government decree prepared by the Ministry of Digital Science and posted on the regulation portal.gov.ru.

The authorities want to use face recognition technology in schools in order to improve “the personal security of students and physicians on the premises of an educational institution in Moscow.”

The speaker, who is familiar with the subject, said that the idea was voiced in one of the Security Council meetings in the spring, after the murder of students and instructors in the Gaza gymnasium.

The DIT reported on the Moscow administration’s possible deployment of a face recognition technology in schools, but it is too early to tell if it would be deployed. The agency stressed that the system will be implemented regardless of the decision of the head, teachers, and parents.

Previously, Vedomosti reported that cameras with Face Detection will be placed in all Russian schools to ensure children’s safety, monitor their arrival and exit, and identify strangers. The public procurement website contains information on the purchase of these systems.

The Regional Departments of Education are the customers, and the contractor is the Rostec State Corporation’s national information technology center. The parties confirmed their cooperation in the publication. Contracts totaling more than 2 billion rubles have been signed.