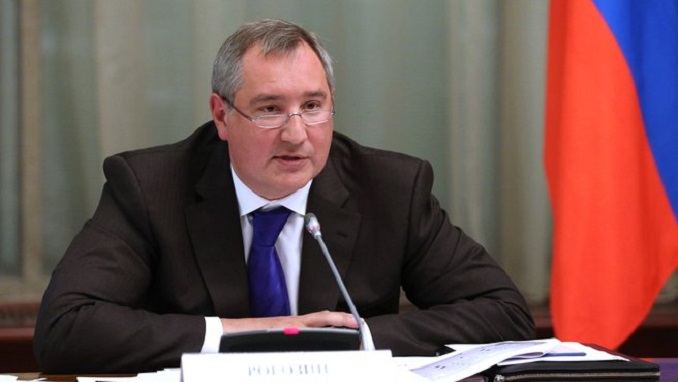 “I am aware of several similar situations when the customers would like to use our rockets but were forced to refuse because of the mean U.S. sanctions. This happens if the spacecraft has some components made in USA,” Rogozin explained.

Apart from that, several years ago the Pentagon imposed a ban on the use of Russian space equipment for launching satellites that are planned to be used to provide services to the US military. The ban will take effect on 31 December, 2022.