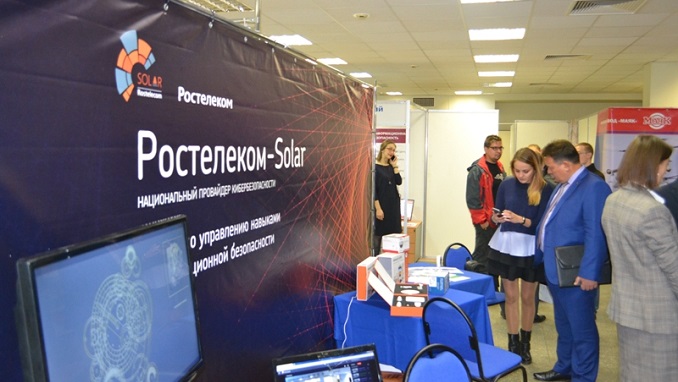 According to experts, the Easergy T300 web server turned out to be vulnerable to cross-site request forgery attack, which can lead to incorrect controller configuration and, as a result, to accidents. In addition, the controller is subject to denial of service due to vulnerability. Also, problems were discovered with encryption on the device, which is expressed in the possibility of obtaining private encryption keys, access to user accounts and gaining control over the device.