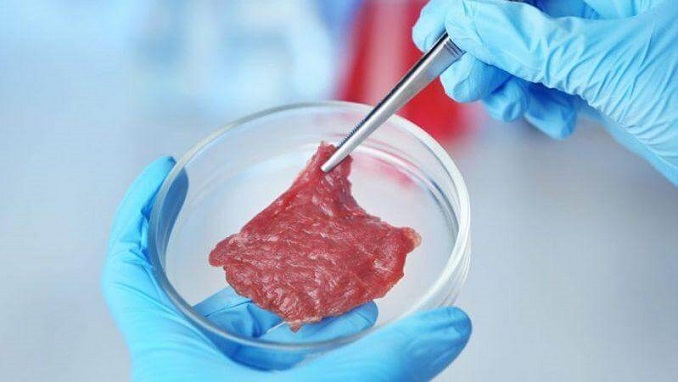 The move will open up possibilities for a sustainable alternative to traditional meat products for the country’s consumers, the company said in a statement late last month.

Clean meat is created through the in vitro cultivation of animal cells. Cellular agriculturalists obtain a small cell sample — in this case from an Aberdeen Angus cow — and place the sample in a controlled cultivator with a nutrient-rich solution called growth medium. This causes the stem cells to multiply as though they were still in the animal’s body.

The result is a product that delivers the same look, texture, and taste as conventional meat. However, the process can be completed without harming any animals.

“In vitro meat, also known as cultivated meat, is a very promising direction for the meat industry,” says Nikolai Shimanovsky, the project curator and a molecular pharmacologist.

“From our point of view, laboratory meat production has the highest ethical significance for modern society,” adds Shimanovsky. “Since we can avoid the slaughter of living creatures to obtain meat for food.”

Ochakov’s new meatloaf costs around 5,800 rubles ($91) per kg. The company predicts that prices could drop to 800 rubles ($12) per kg by the time it hits supermarkets in 2023. The company highlights that its slaughter-free meat has double the shelf life of traditional meat.

In addition to OKPI, companies around the world including Mosa Meat, JUST, New Age Meats, Integriculture, and Biotech Foods are working to streamline the process of cultivating meat. According to data by the British research company Starcom, 41 percent of Britons could be eating lab-grown meat in the next ten years.