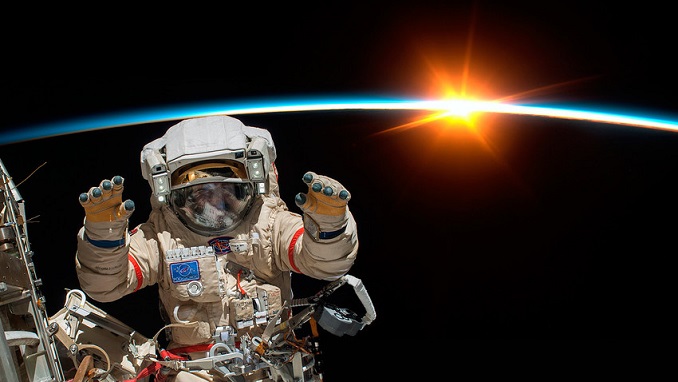 An award-winning composite material that has proven effective against radiation in nuclear submarines will be sent to the orbital outpost for further testing this year, the Russian space agency said on Monday, Sputnik reports.

“Space is known for its elevated radiation levels… The invention has already been tested in nuclear subs. If the space experiment proves to be equally successful the material will be used to make garments for cosmonauts and cabin lining,” he said.

Roscosmos plans to launch the 65th long-term expedition to the International Space Station in April. Anton Shkaplerov, the commander of the backup crew, said he would conduct the experiment.

The multi-layered carbon-polymer composite was developed by the Belgorod State Technological University. It was awarded a gold medal at the 24th international exhibition of inventions Inventica in the Romanian city of Iasi last July.