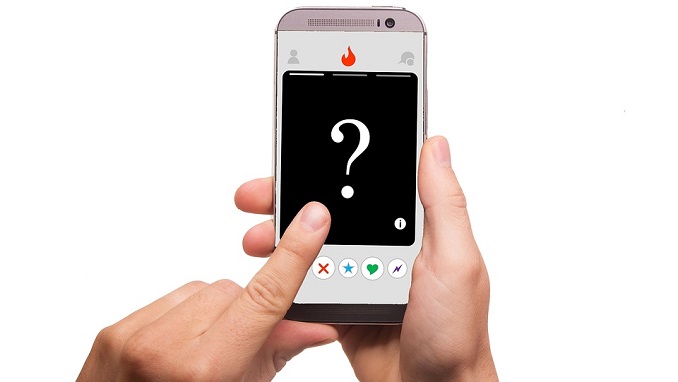 One of the world’s most popular dating apps, Tinder, is now required to provide user data to Russian security agencies under a controversial data law, the Associated Press reported.

The country’s communications regulator, Roskomnadzor, said Monday that the app was included on a new list of online services operating in Russia that are required to provide user data on demand to Russian authorities, including the FSB security agency.

In recent years, Russia adopted legislation tightening control over online activity, drawing opposition from freedom of speech activists. Among other things, Internet companies are required to store six months’ worth of user data and be ready to hand them over to authorities.

The communications regulator said Monday that Tinder had shared with them information about the company and that it is now on the list of online apps and websites that are expected to cooperate with the FSB.

Russian authorities last year issued an order to ban messaging app Telegram after it refused to provide the user data as required by the Russian law.

Tinder may be unaware that it is compelled under Russian law to share its users’ data with the authorities, Roskomsvoboda said, citing a 2017 example when the encrypted messaging app Threema was added to the database.

At the moment, the only tools Russia has to enforce its data rules are fines that typically only come to very small sums or blocking the offending online services, which is an option fraught with technical difficulties.

Russian authorities will gain new powers to block content in November when legislation that seeks to expand Russia’s sovereignty over its segment of the web comes into force.

ANIMEFLIX Mother of the Goddess’ Dormitory