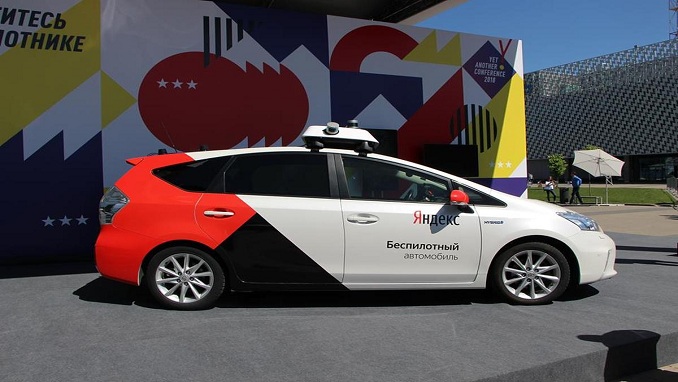 Yandex’s self-driving car unit has accelerated through the coronavirus pandemic, becoming one of the world’s top 3 companies for the number of miles driven by automated vehicles, The Moscow Times reported.

The milestone is the latest in Yandex’s heavy investment into driverless technology. The mile count has doubled since the previous update in February, and its global ranking has climbed from fifth — when the company hit the one-million-mile landmark in October 2019 — to third, deputy chief executive Tigran Khudaverdyan said on the call.

“The goal is to develop a fully-fledged robo taxi service, and that’s why we’re investing as much as we are,” said Yandex chief financial officer Greg Abovsky.

The company believes self-driving cars have huge earning potential, especially given Yandex’s dominance of Russia’s ride-hailing market, where its market share is already more than two-thirds through a joint venture with Uber.

For the First Time since Mid-March, Russia Registers Almost 10 Thousand...