Home Travel and Tourism Aeroexpress Express with a Direct Route from Khovrino Metro Station to Sheremetyevo’s... 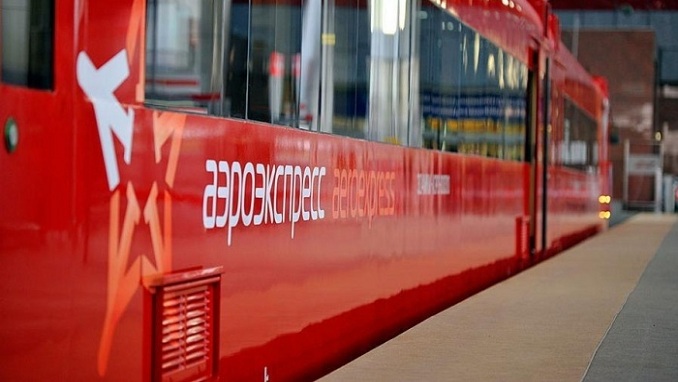 Aeroexpress express busses now run not only to the northern terminal complex of the Sheremetyevo airport (terminals B and C), but also to the southern one (terminal D).

The new route runs along the toll road from the Khovrino metro station without additional stops, and a travel time of about 20 minutes.

Express buses to and from Terminal D leave every 30 minutes: from 6:10 to 22:10 from Khovrino and from 6:45 to 22:45 from the airport. The stop is located opposite the exit from the arrivals area of ​​Terminal D.

“In July, we carried out a test launch of a stop at Terminal D, which showed that the express bus route from this point is in demand by passengers. Based on the pilot’s results, we decided to launch a separate full-fledged route to Terminal D without stopping en route. from Terminal D, it will become a convenient alternative to quickly, without traffic jams and profitably get from Sheremetyevo Airport to Moscow and back,” said Alina Bisembaeva, Director General of Aeroexpress.

How a Realist Hero Rebuilt the Kingdom Episode 5