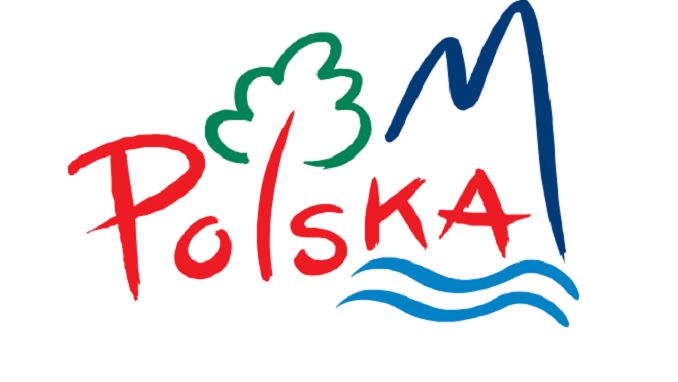 The Polish Tourism Organisation (POT), a state agency responsible for tourism, has received an award for promoting the country’s tourist attractions on the Russian market, Interfax reports. The annual award – which has an eight-year tradition – is being granted by the organization of Russian travel agencies, ATOR.

As POT explained in a statement “the tourism industry has acknowledged our active promotional measures.”

“We hope that thanks to them, soon even more Russians will be deciding to take a rest in Poland, as well as engage in health tourism,” POT’s deputy CEO, Agnieszka Jedrzejczyk, said.

Russia’s tour operators cast their votes online and then a jury added its own nominations, from among foreign organizations promoting tourism in Russia.

This year’s winners include, besides POT, agencies from Greece, Bulgaria, Spain, and Croatia.

The Polish agency is also recognized for the extensive use of social media in all its activities, which “is not always standard procedure” among its counterparts from other countries active on the Russian market, the official added.

POT has already received one award there this year, for Best Destination Promotion in Russia at the tourism trade fair, MITT Moscow, in March.

Lada Cars Could Soon be Made in Algeria