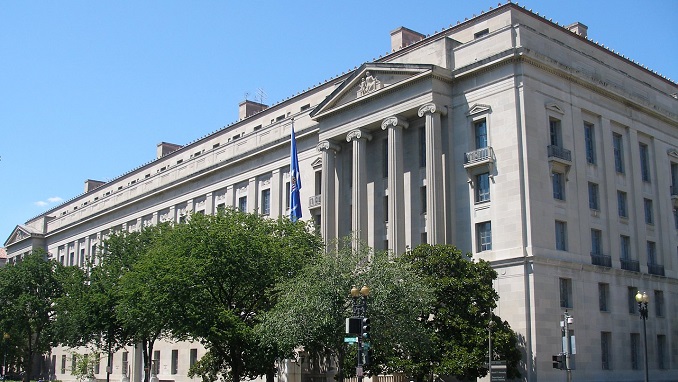 United States authorities have charged 5 people, one of which is a Russian citizen, for conspiring to illegally export certain defense articles to the Russian Federation, the Justice Department stated, TASS informed.

The prosecutors are insisting that these people were part of a scheme to unlawfully export some thermal imaging riflescopes and some goggles for night vision, from US to Russia. If convicted they will be faced with up to 20 years in prison.

Novak: Oil Price of $40-43 per Barrel More or Less Balanced