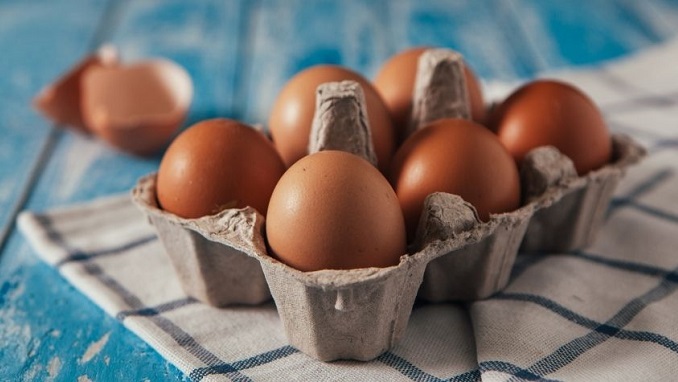 Packaging for eggs made of polystyrene and polypropylene (pet) was included in the list of goods that may be banned in Russia, TASS reported.

Pulper carton can become an environmentally friendly alternative to it, the transition to which, if the ban is adopted, will take place no earlier than in two or three years, the press service of the Russian Environmental Operator (REO) reported on Wednesday.

The list of packaging that may be banned has been compiled by the Russian environmental operator. It consists of 28 of the most difficult to recycle products and plastic packaging. The document was sent to be reviewed by the Ministry of Natural Resources and the Ministry of Industry and Trade.

As explained in the REO, in Russia about 95% of the pulper carton market falls on packaging for eggs, the rest is cup holders and other products. In the world, pulper carton also has a large share in the production of medical products, industrial packaging, packaging for fruits and vegetables, and products for the public catering sector.

At the same time, modern technologies make it possible to produce paper products for packaging any products. That is, apart from packaging for eggs, pulper carton has a huge potential in replacing all products from expanded polystyrene and other products from non-recyclable types of plastics.

Production capacity for such standard products can be deployed relatively quickly, primarily in existing factories, and the regional presence of such factories is already large and can be rapidly expanded.

As REO chief Denis Butsaev explained, pulper carton fully complies with the principles of a circular economy, since 100% of the packaging for eggs from pulper carton is made from waste paper. At the same time, the number of processing cycles can go up to 30, while the economic inconsistency of processing expanded polystyrene has been proven by numerous studies.

In addition, cellulose, from which products are made, which are subsequently used as waste paper, is a renewable resource, the reserves of which are unlimited with the rational use of forests. It is biodegradable, non-toxic and has a zero carbon footprint even when burned.