Home Travel and Tourism Russia-Europe Flights Expected to Be Delayed

Russia’s state aviation regulator, Rosaviatsiya, has warned airlines that modifications to routes from Europe to Russia may result in lengthier clearance times owing to a political dispute over Belarus, which the Kremlin termed as “technical” concerns on Friday.

According to Rosaviatsiya, when modifying previously permitted routes between European and Russian airspace, procedural delays in gaining approval for arrivals, departures, and transit through Russian airspace may occur.

It added that on the previous day, European airlines flew 113 planes over Belarusian airspace, with 53 using other routes.

Dmitry Peskov, a Kremlin spokesman, said the issues were merely technical and that the matter should not become an extra source of tension in Russia’s ties with the European Union. 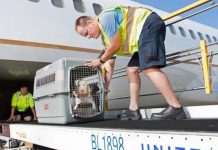 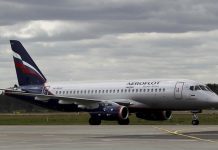